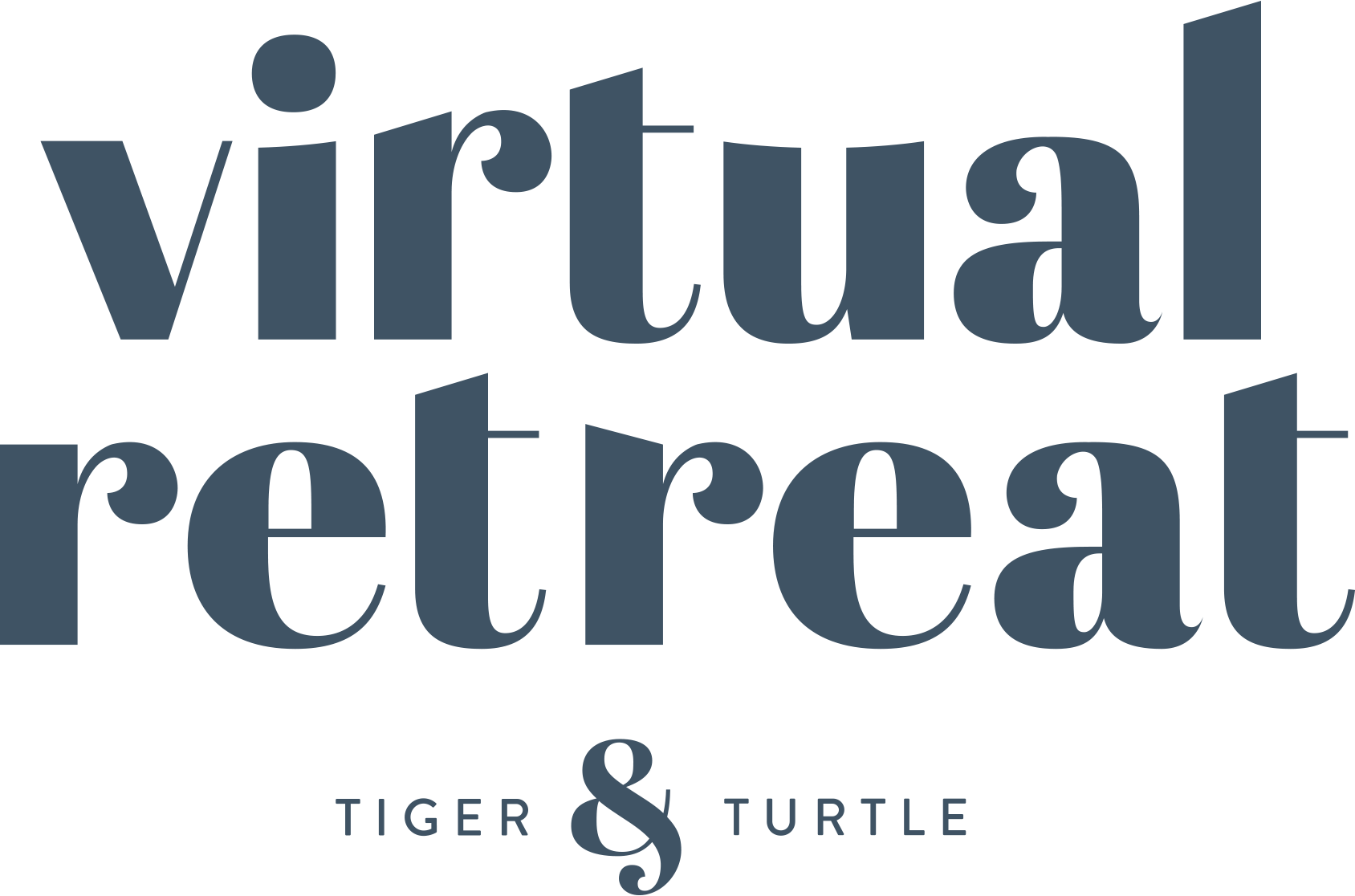 Above is your audio version of this module:

If you prefer written form you can find the same content below – enjoy! This week will be all about understanding how to influence your breath!!

By now you might have an understanding what breathwork is and have had a chance to analyze your own breath patterns.

This week is going to be exciting. We are going to cover how you can use breathwork to influence your state. By state I am referring to your mental and physical state.

The autonomic nervous system is the part of the nervous system that supplies the internal organs, including the blood vessels, stomach, intestine, liver, kidneys, bladder, genitals, lungs, pupils, heart, and sweat, salivary, and digestive glands.

The autonomic nervous system controls internal body processes such as the following:

Therefore it is super important to know that even though this system works automatically – without your conscious effort you are actually able to actively influence the autonomic nervous system.

And now guess what? The way to influence the processes of your autonomic nervous system is through your breath.

If you know how you can use your breath to achieve certain outcomes you hold the key to your mental and physical state. Isn’t that insane?

Please have a look at the work document “Learn to influence your state” to get an overview of all the processes your autonomic nervous system controls.

Ok, since this is not a biology course let’s try to keep it simple.

Generally speaking, the sympathetic division of the nervous system prepares the body for stressful or emergency situations. This is also known as the “Fight or Flight.”

In this state your heart rate increases and the airways are dilated to make your breathing easier. Stored energy is released and your muscle strength increases. You might notice that you are starting to sweat.

If you are in a state of fight or flight other processes which aren’t crucial for this emergy – such as digestion or sexual response are slowed down.

They find it hard to tap into the parasympathetic state. But they do not even notice it as they become so used to the constant release of adrenaline – of this constant state of fighting & flighting. They never feel safe.

So let us take a brief look at the parasympathetic division of the autonomic nervous system. This part of the nervous system controls the bodily processes during ordinary situations. It is responsible for conserving and restoring.

This division which we will call “Rest & digest”  slows the heart rate and decreases blood pressure. It stimulates the digestive tract to process food and eliminate wastes. Energy from the processed food is used to restore and build tissues.

Can you also think of a situation of being in the rest & digest state? I could think of that situation when I am doing a calming breathing exercise or yoga class. When I go for a walk in the forest or when I snuggle up on the couch with my family and friends.

Interestingly, most of my clients tend to feel stuck in the fight or flight state. They are constantly busy and productive. They feel stressed or irritated. Since they cannot tap into the state of rest & digest they might have issues with sleeping, feeling at peace with themselves or others or having other inflammatory health issues such as allergies or autoimmune diseases as their body and mind cannot tap into the healing mode.

So before you jump into the next section I invite you to take a quick look at the work documents I have attached for you. They give you a great overview of all the processes that your autonomic nervous system controls. Look at it and now that you will be able to use your breath to influence those processes. And thus have an effect on your physical and mental state.

So, to finish up this session exhale fully. Then inhale through your nose and let the air out through your mouth – very gently and very slow.